This legendary track, the longest in the World Championship, is well-deserving of its official status as "the most beautiful circuit in the world". This is thanks to its undulating profile, its quick turns with the famous and unique Raidillon, and also thanks to the natural and majestic setting, in the middle of forests of fir trees.
Bottoming at Raidillon can cause tire damage to the GT specification cars. Due to the long circuit length and geographical positioning, conditions are not always stable from one part of the circuit to the next.
Eau Rouge is considered by many to be the most demanding corner in Grand Prix racing. 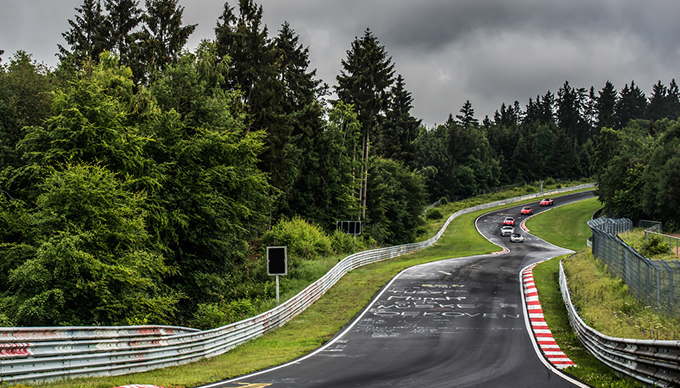 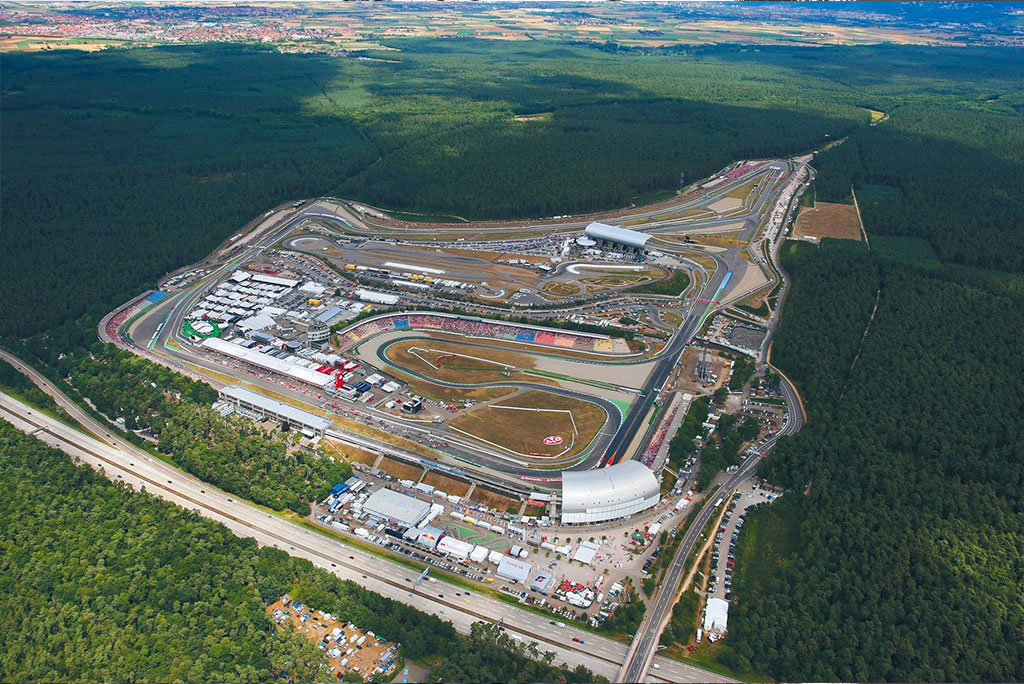 Hockenheim was previously known for its high speed and massive straights, but the cut-down version of the track, which was inaugurated in 2002, is much more balanced and with modern safety standards. In addition to spacious run-off areas, the new route offers fast passages and thus guarantees exciting overtaking manoeuvres. There are now very few differences in elevation at the circuit, with the slow turns of the circuit requiring a lot of downforce. The hairpin turn after the long parabolica offers the best overtaking opportunity and the Motodrom (from Sachs curve to Sudkurve) is crucial for lap times: a driver who makes a mistake here will lose valuable fractions of a second and top speed on the subsequent start-finish straight. Curbs are not particularly severe, however due to the nature of the circuit, they are used a lot and can lead to tire damage. 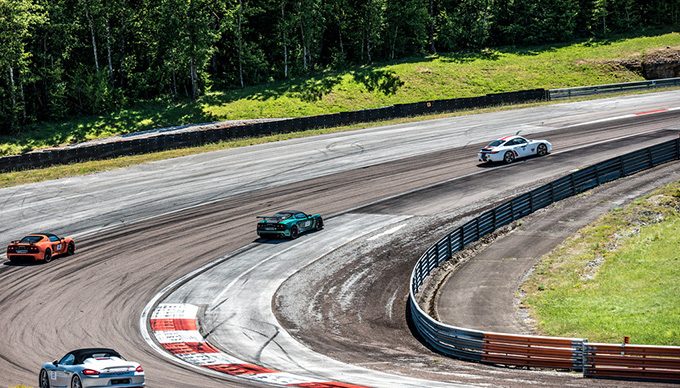 This circuit has lots of long medium- and high-speed corners, resulting in high tire wear. The first corner is off-camber and the run-off areas are quite large, with most made of tarmac. 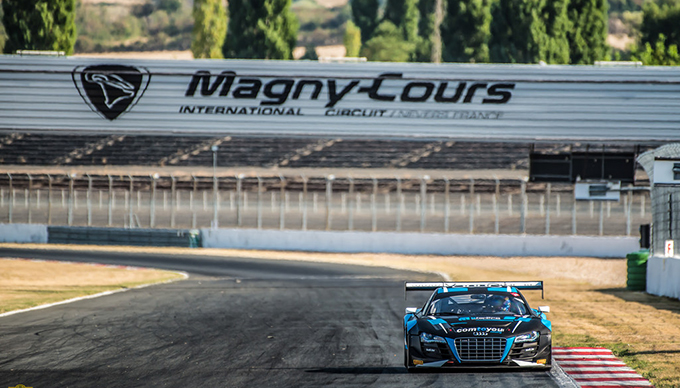 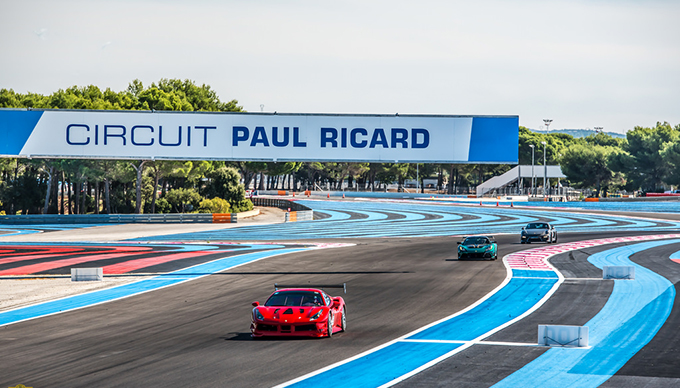 There are frequent issues with tire durability at Paul Ricard due to the very long back straight, followed by a high-speed corner. Performance can potentially be affected by the wind, specifically in the afternoon due to the circuit’s location. The circuit had new asphalt at the start of 2018, and corners 2 -14-15 have all been widened.

The Hungaroring circuit features medium to low severity corners and a smooth surface. However, tire degradation can be high due to typically high temperatures. 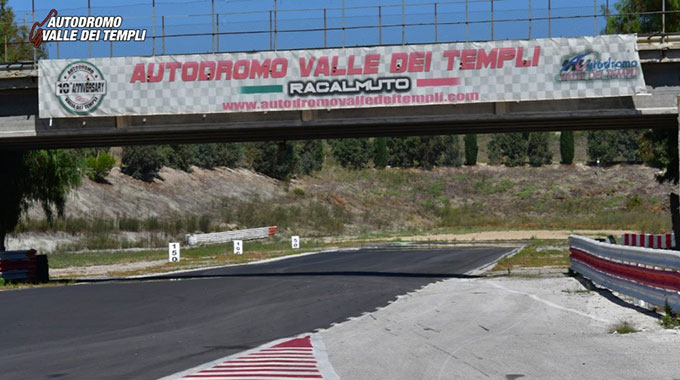 There are multiple medium-speed, long duration turns, which place additional stress on the rear tires in both lateral and combined conditions. New kerbs in 2017 at T6, 9 and 16 introduced new shock loadings at both the apex and the exit. 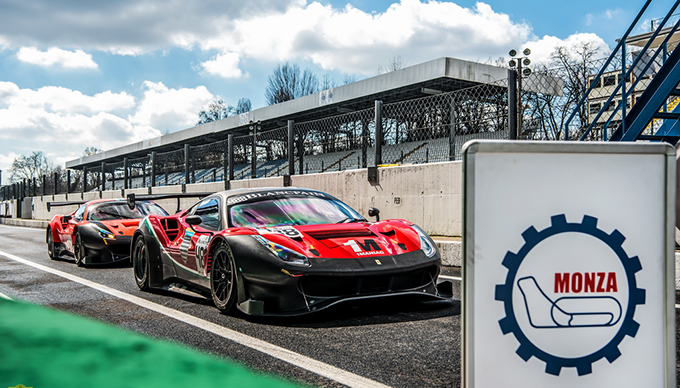 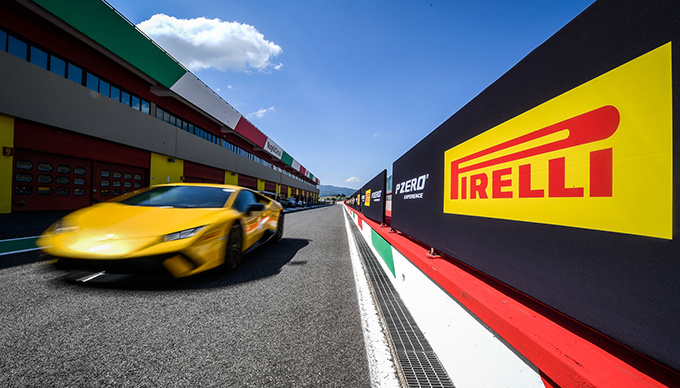 This is a medium to high-speed circuit where all tires seem to suffer due to the frequency of long duration high-speed corners.

At this high-speed circuit, the tires are subjected to plenty of load during a lap. 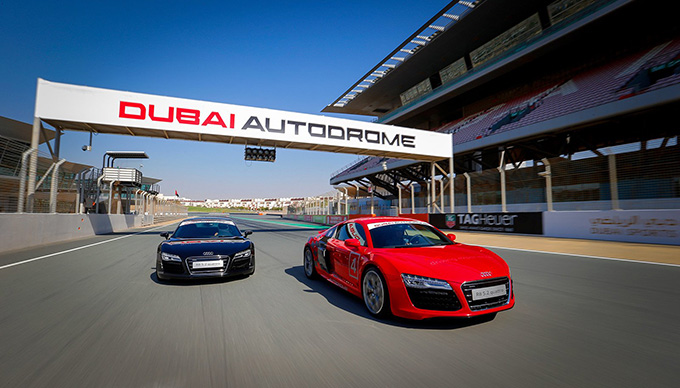 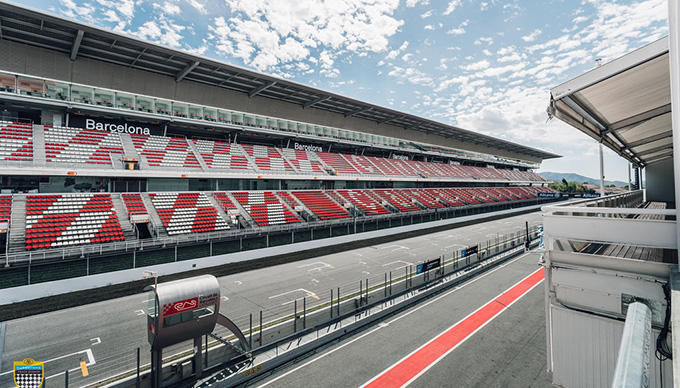 At this circuit, tire wear is predominantly focused on the left-hand side tires, whilst the front right tire tends to receive limited use here. The first sector often experiences the most load on tires due to the configuration of medium- and high-speed corners.